In Redlands, the City Clerk is an elected official and is responsible directly to the voters. The department keeps an accurate record of the proceedings of the City Council and the Board of Directors of the Redevelopment Agency and acts as the local election official for regular and special municipal elections. The Clerk’s Office is also responsible for:

The City Clerk is the custodian of the Official Seal; serves as Secretary to the Redevelopment Agency; certifies copies of official records; and administers oaths and affirmations, including the Oath of Office for the Mayor and City Council.

The City Clerk’s Office seeks to provide the best possible service to our customers. We strive to provide information and hearing notices to City staff, other public agencies, and the public; offer legislative support to the Mayor and City Council; election support to officeholders and candidates; and records management services to City staff accurately, promptly, efficiently, and in a friendly and helpful manner. We seek to make every contact with our customers a positive and rewarding one and to be sensitive and responsive to their needs.

The City Clerk is one of the oldest professions in government. The early keepers of the archives were often called remembrances and before writing came into use, their memory was the public record. The office of clerk can be traced back to the year 1272 AD in the History of the Corporation of Old London.

When early colonists came to America, they set up forms of local government to which they had been accustomed, and the office of clerk was one of the first established. The colony at Plymouth appointed a person to act as a recorder.

Over the years, municipal clerks have become the hub of government – the direct link between the inhabitants of their towns and their government. The clerk is the historian of the community; the entire recorded history of the town and its people is in the clerk’s care.

All Nominations Due Thursday, July 22 by 3 pm

The City Clerk’s Office is dedicated to promoting open government and offering public access to public records. The City of Redlands uses a digital document archiving system known as Laserfiche. The City utilizes this system to retrieve, manage, and distribute paper and electronic records more efficiently and effectively. The public may access such information through Weblink, which delivers these documents via a familiar web-browser interface. Users can browse, search, retrieve, download, and print City Clerk’s documents. 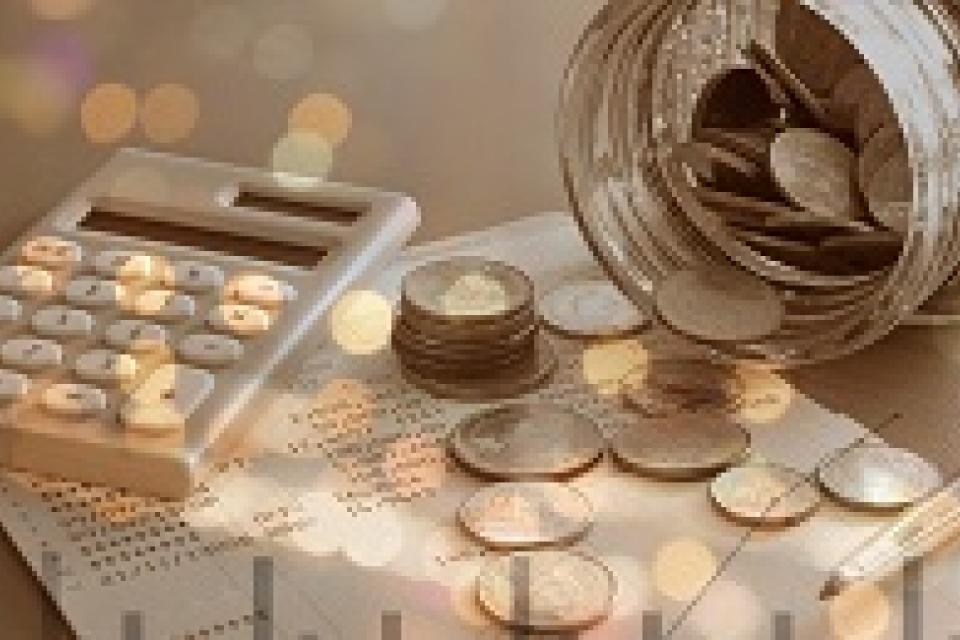 The following Elected Officials report Statements of Economic Interests – Form 700 under the :