Welcome to the Beautiful City of Redlands.  A Big Town with a Small Town Feel.

Redlands – known in 1900 as “The City of Millionaires” and later as “The City of Beautiful Homes” welcomes you!  Founded in 1881 and incorporated in 1888, Redlands is a quintessential “big town” with a “small town” feel. For much of its history Redlands was the “Washington Navel Orange Growing Capital of the World” with the citrus industry as the main focus of its economy.

Through the years the economy may have changed, but that special feeling of community in a small town hasn’t. This is clear as you take a look around Redlands. Tree-lined State Street is still comprised primarily of beautiful historic buildings and locally-owned shops and boutiques. Some of its most famous buildings, like A.K. Smiley Public Library, a Moorish-style library built in 1898, and the Redlands Bowl, built in 1930 and home of the oldest continuously free outdoor concert series in California, are merely steps from historic downtown.

Just to the west, one can stroll through the Smiley Park neighborhood, filled with turn-of-the-century bungalows as well as landmark homes. With a short drive, one can cruise by some famous homes, like “America’s Favorite Victorian” the Morey House, on Terracina Boulevard, see the stately homes of Olive Avenue, and Highland Avenue, the “Butler Belt” so known because at one time that was the most dense population of homes employing butlers in the City! You can visit Kimberly Crest House and Gardens, a home museum featured on the A&E Network’s series “America’s Castles” and don’t miss a walk through Prospect Park, just next door.

Redlands’ parks are perfect for picnicking, and are designed with this in mind. While you’re at it, the beautiful campus of University of Redlands, founded 1907, is worth a seeing. 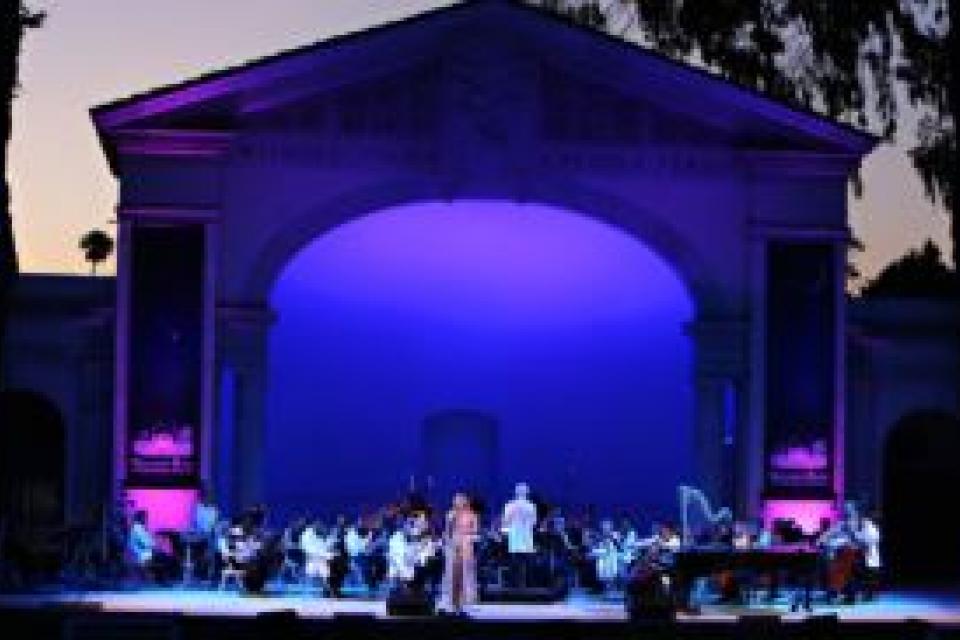 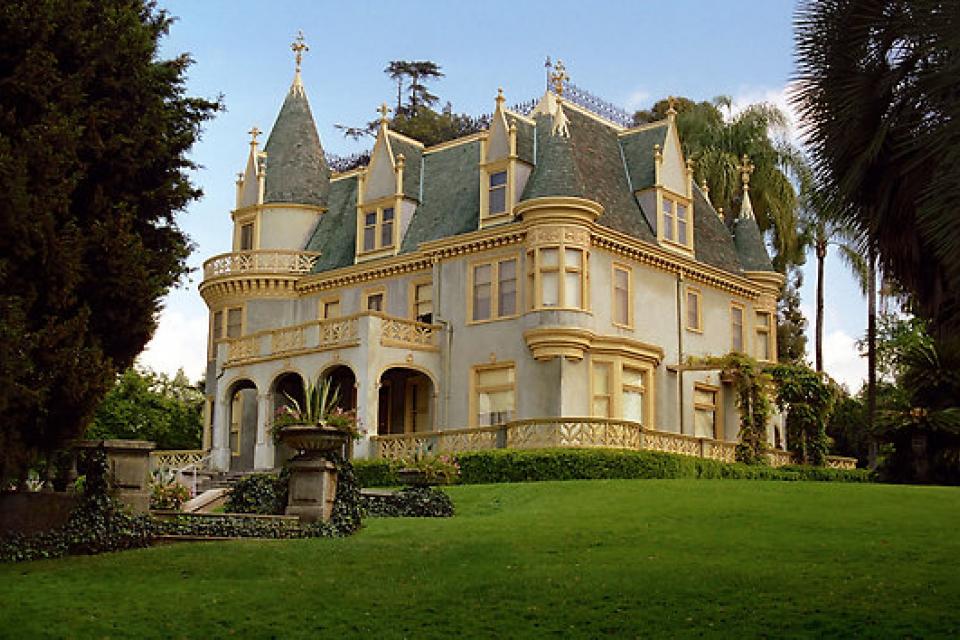 Built in 1897, the “castle” is a picturesque French chateau-style historical house museum.   In 1963 Kimberly Crest was donated to the people of the City of Redlands by Mary Kimberly-Shirk, daughter of J. Alfred Kimberly (co-founder of the Kimberly-Clark Corporation). 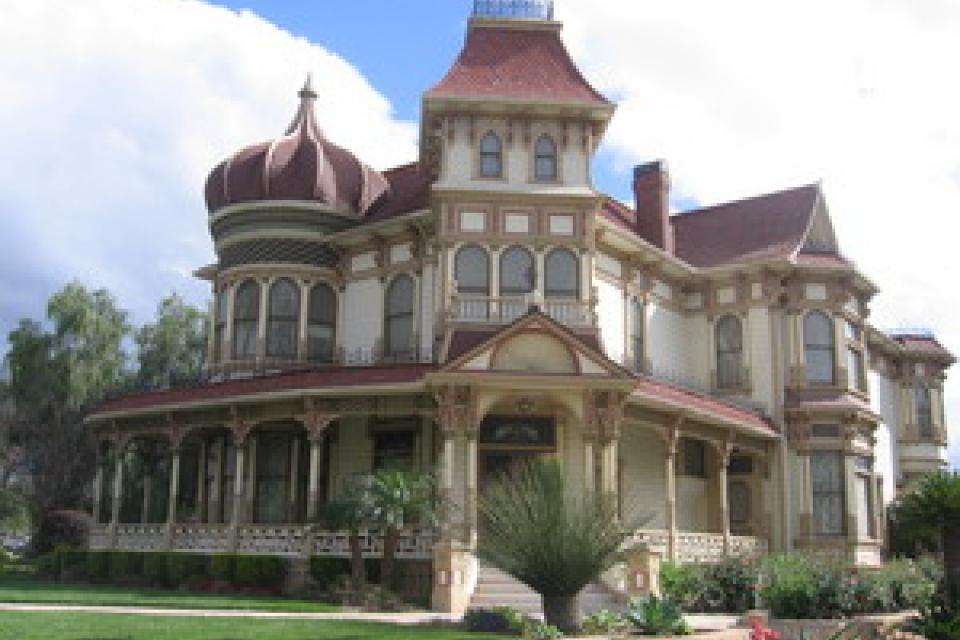 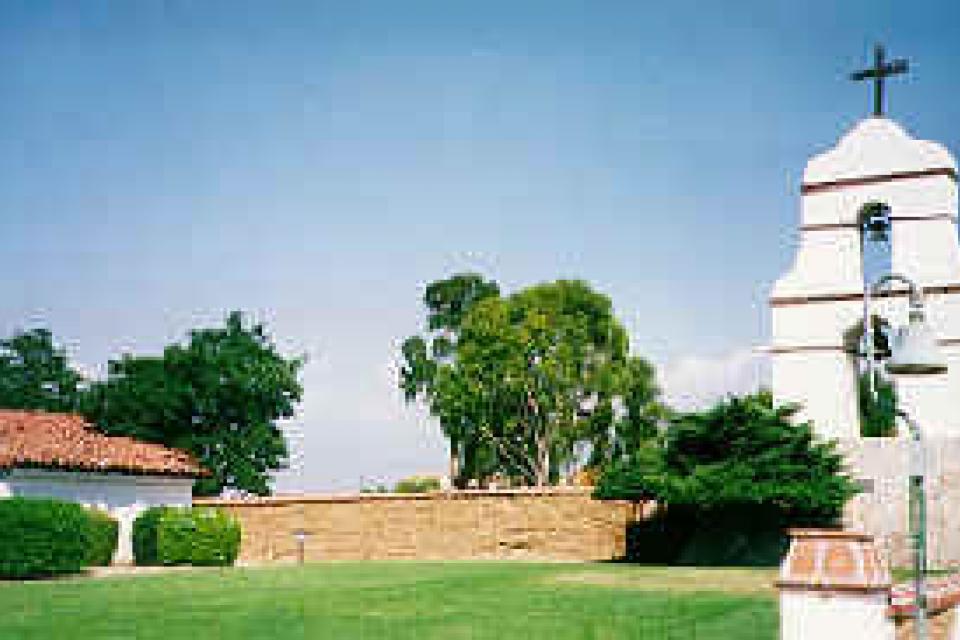 The Asistencia Mission de San Gabriel (or Estancia) is operated by the Redlands Conservancy and is well worth a visit. It was built between 1830 and 1834 by the Franciscan Fathers of Mission San Gabriel, whose enormous land holdings stretched from Pasadena to Redlands. The County of San Bernardino and several other groups have been instrumental in restoring the Asistencia. The restored structures house a wedding chapel, cactus garden, bell tower, wishing well, and a museum with exhibits that depict Native American and early pioneer life. 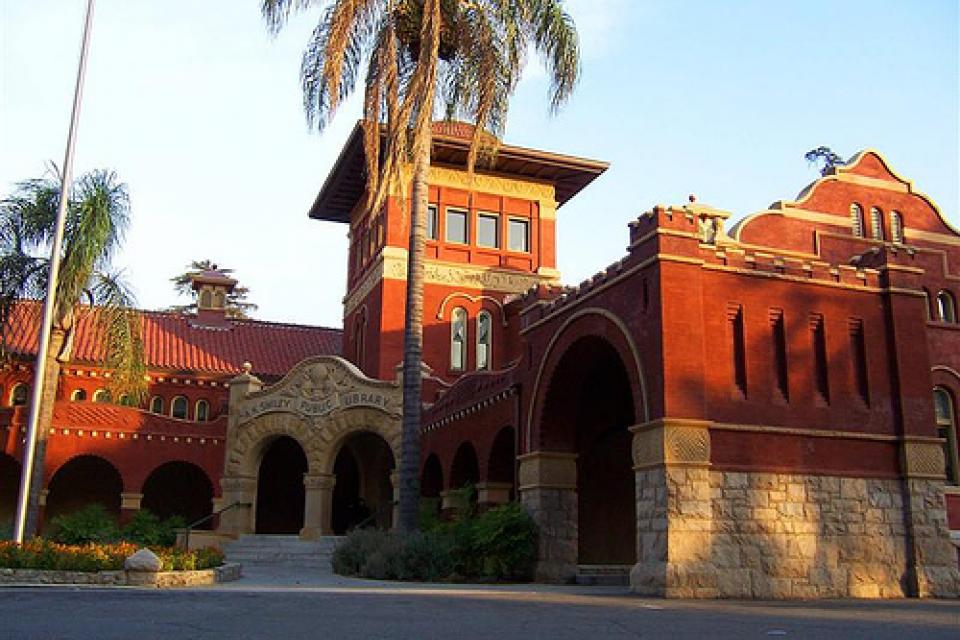 Unique in its architecture, A. K. Smiley Public Library is an official point of historical interest designated by the California Historical Landmarks Advisory Committee, and is listed on the National Register of Historic Places. Still housed in its original building, the facility is noted for its research archives. Constructed in 1898, the library is the culmination of the philanthropy of hotelier Albert K. Smiley, who raised $60,000, much of it borrowed, to purchase the land and fund construction. One of the great philanthropic gifts to the City of Redlands, the Smiley Library is among California’s oldest and most important public libraries. 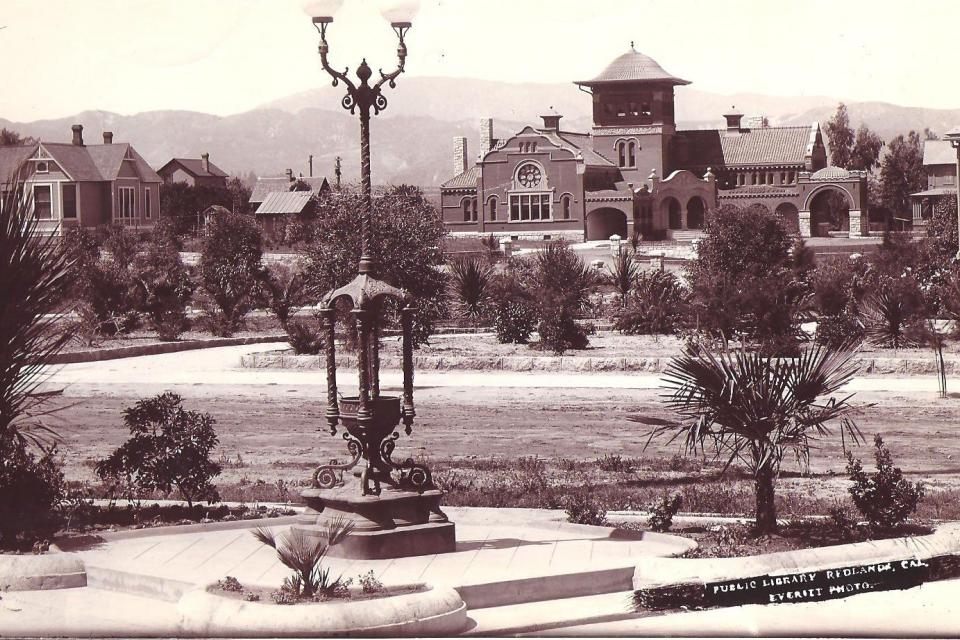 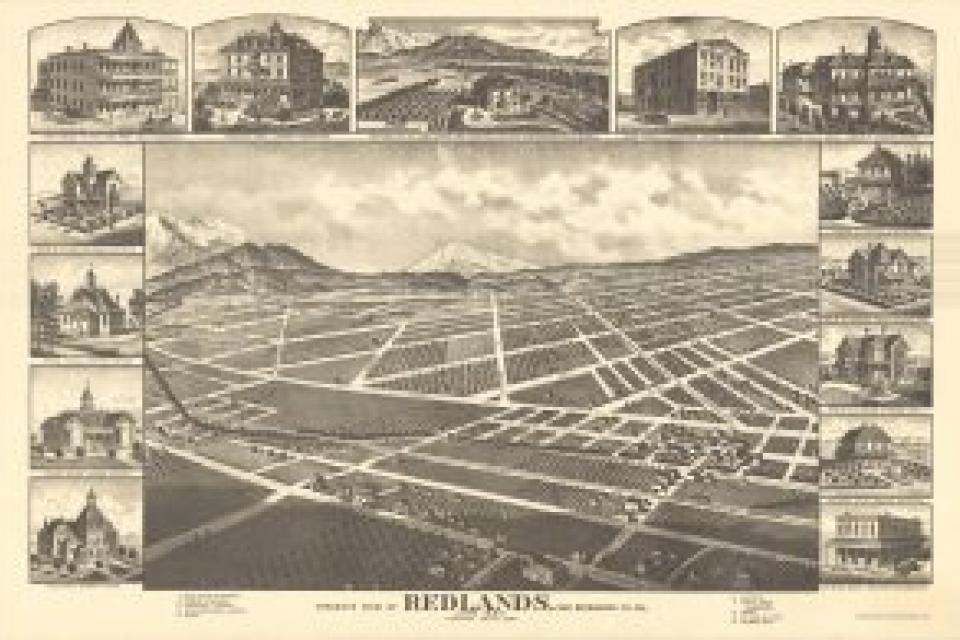