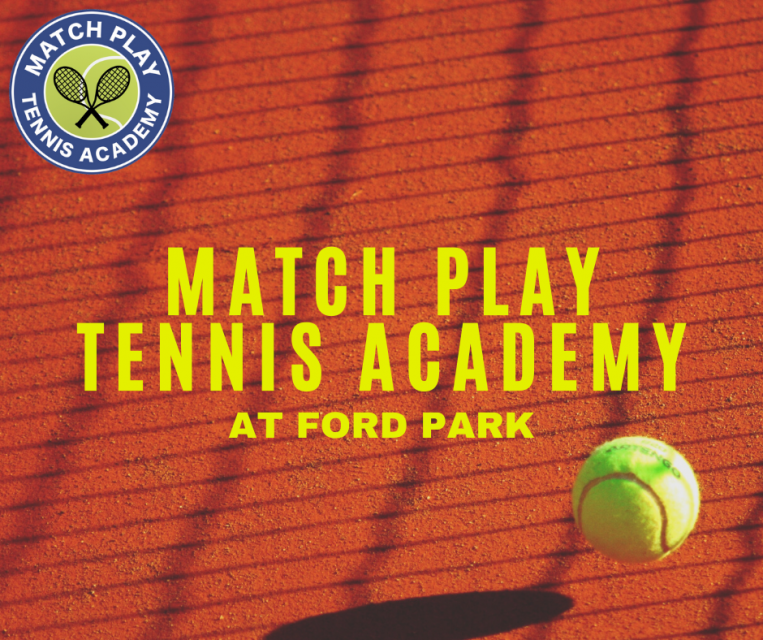 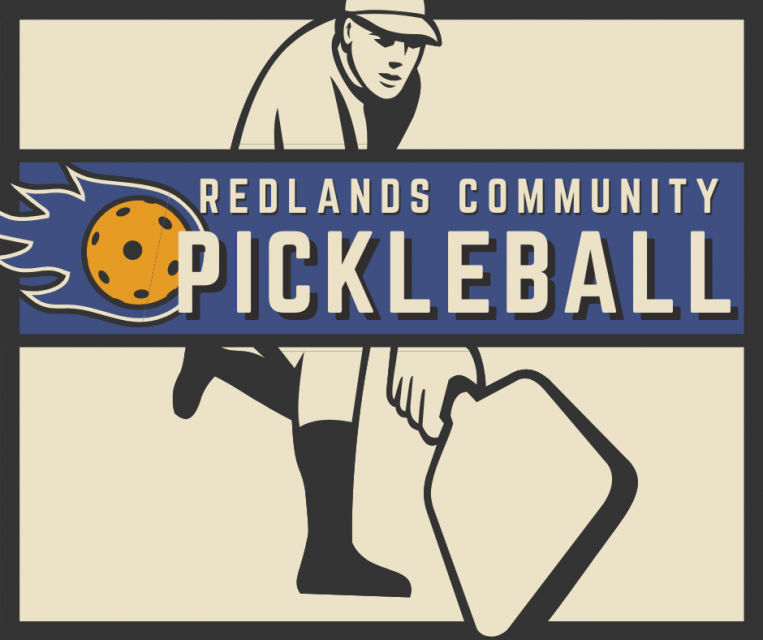 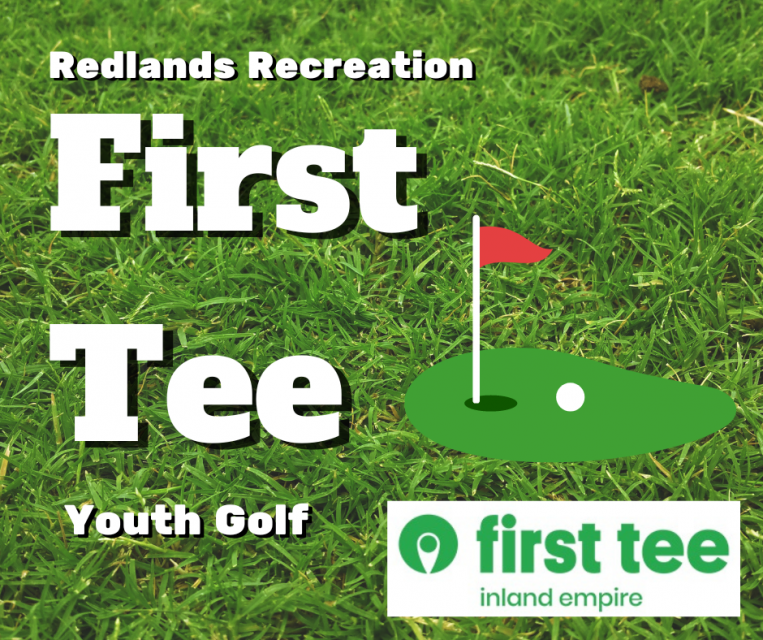 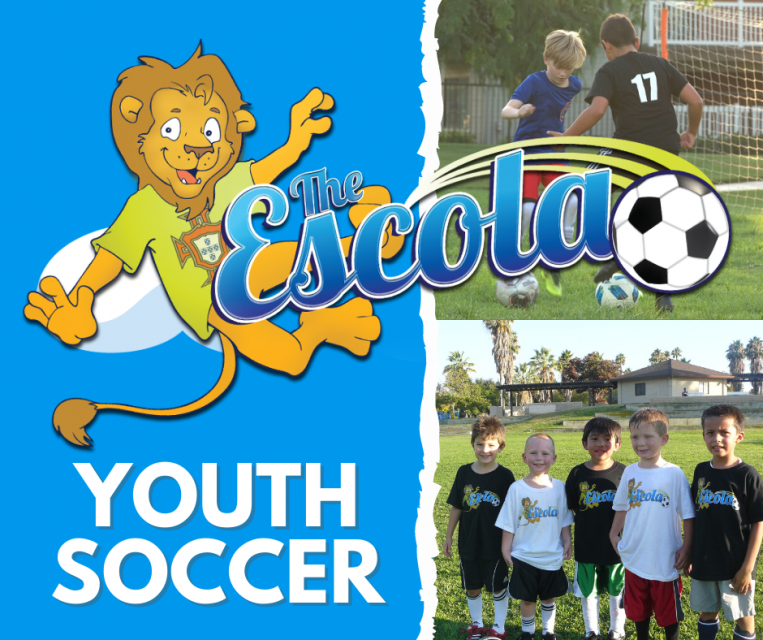 Spectators and observers are now permitted to watch outdoor live events and performances under new guidelines issued by the State Department of Public Health late Tuesday.  Previously, there were limitations on spectators and observers – and observers were only allowed for “age-appropriate supervision” for sports participants under age 18.  That was further limited to a single parent or guardian.  No spectators were previously allowed for adult sports.  The new guidance also allows inter-team competitions, meets, races or similar events, but the competitions must only occur with other teams from within the State of California.  Previously, competition was only allowed between teams either from the same county, or with teams from counties that shared a border.  Now teams from all over the state may compete, but there is still a requirement that a single team can only play another single team in any given day, meaning that a team cannot play multiple teams in the same day.