Each year, there are many annual and seasonal events that take place in Redlands that draw visitors (and participants) from throughout the region and beyond. Some of these annual events are so popular that visitors are encouraged to book hotel and dining reservations well in advance in addition to purchasing any individual event tickets. Here are a few annual and seasonal events that offer something for everyone. 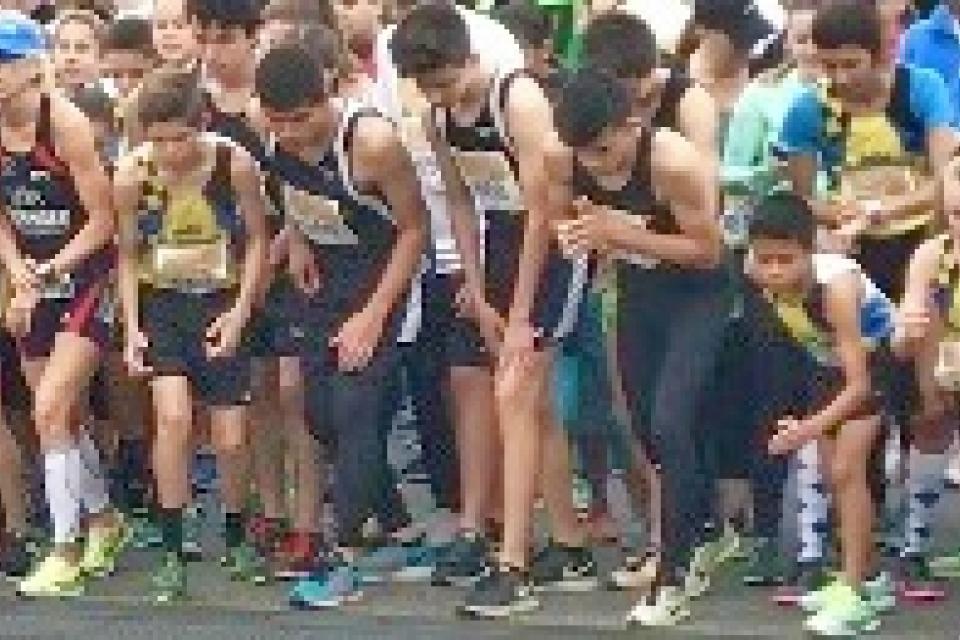 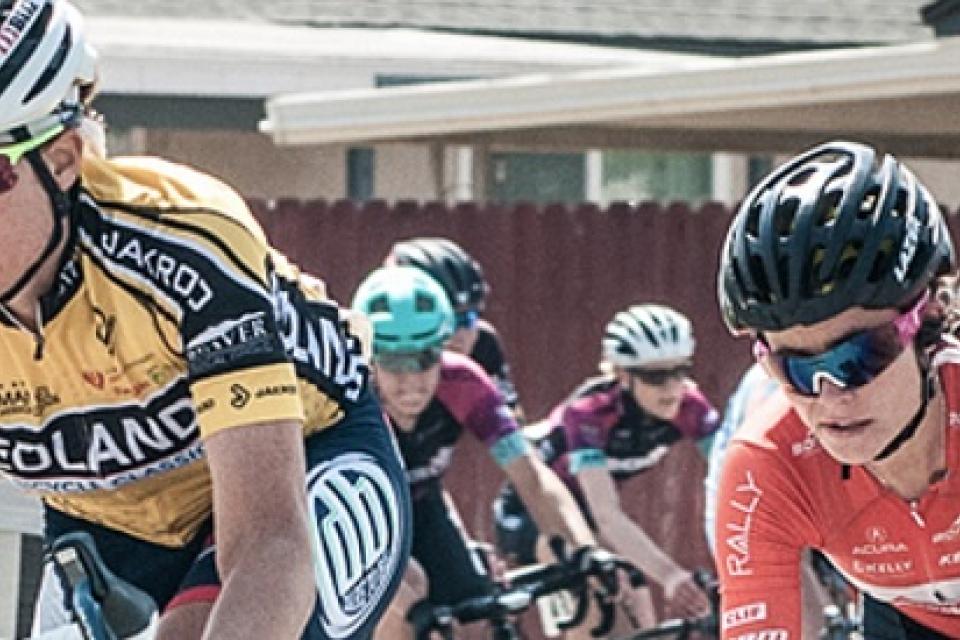 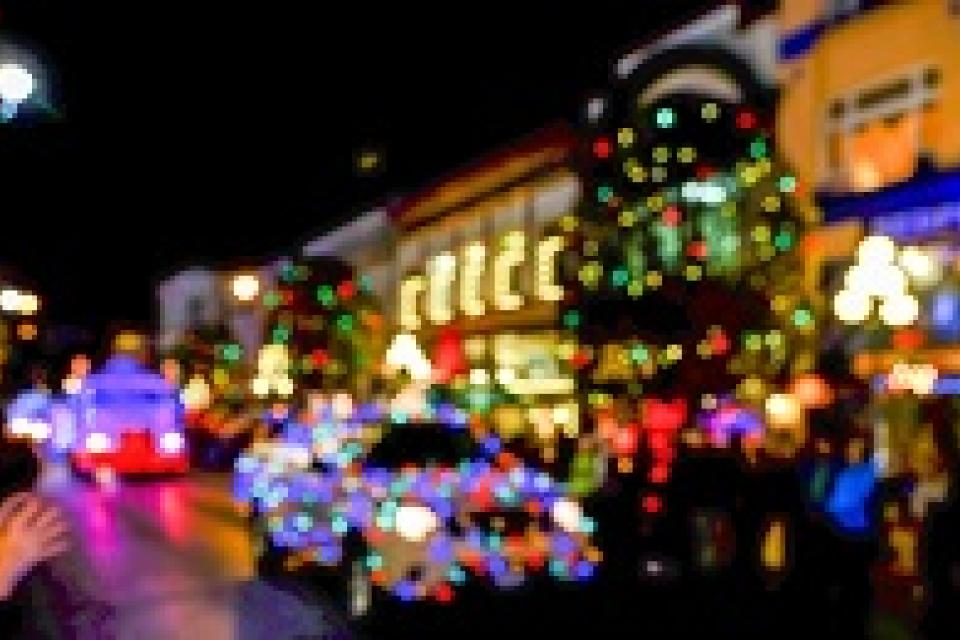 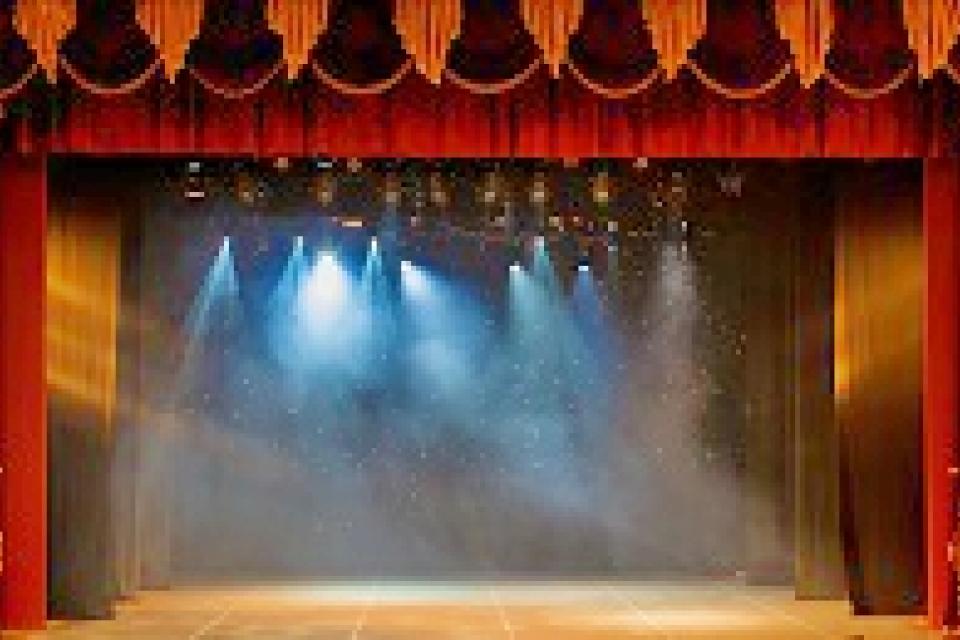 The Redlands Footlighters have provided professional-quality community theater productions in a local, intimate venue since 1980 (the group was formed in 1945). Community performers showcase a number of entertaining productions including comedies, classics & other community theater performances. The theater season typically runs from August through June. 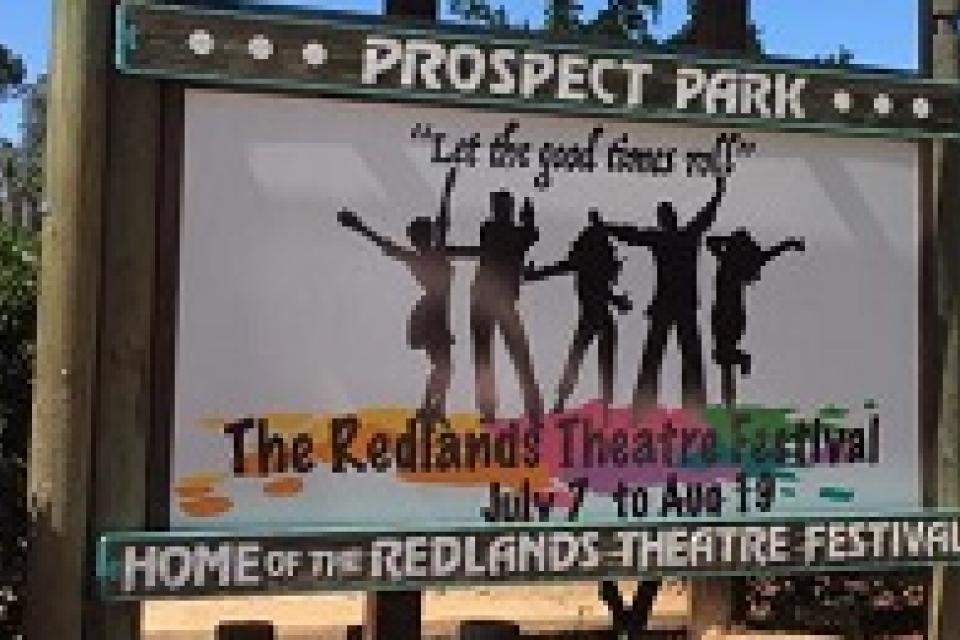 For more than 40 years, the Redlands Theatre Festival has earned a reputation for excellence in performance, entertainment and location. The season begins the second week of July and continues through the third week of August. Productions in this open-air environment typically include a major Broadway musical, an Off-Broadway musical, a contemporary drama, a recent Broadway release and a period piece. 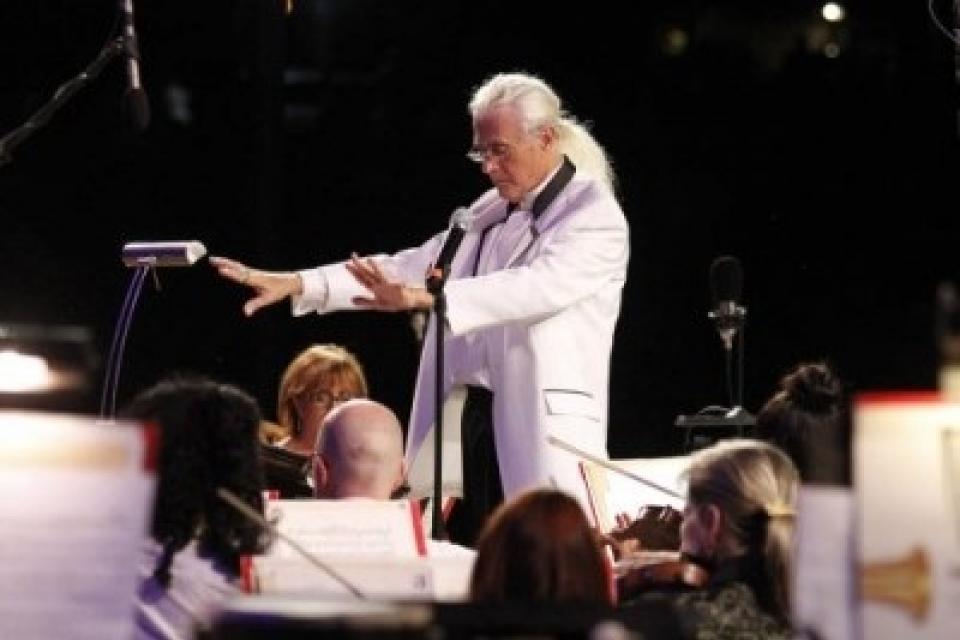 Founded in 1950, the Redlands Symphony has become a vital part of Redlands’ cultural fabric, bringing a high level of artistic excellence to the stage of the University of Redlands Memorial Chapel. Seasonal performances typically run November through April featuring a wide variety of classical music that includes guest performers, musicians and conductors. 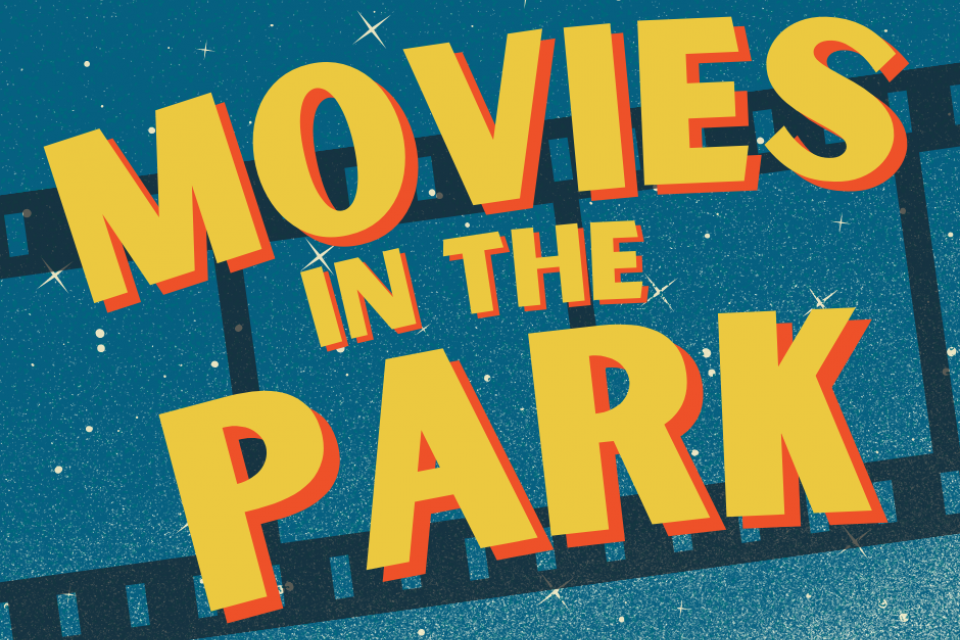 Movies in the Park Various dates throughout the year

Have a free relaxing and enjoyable evening under the stars watching a fun family friendly movie at the Redlands Recreation Division’s Movies in the Park series. The event series usually takes place during the spring or fall months.  Bring your blankets and lawn chairs, and be sure to come early to get get a great seat!