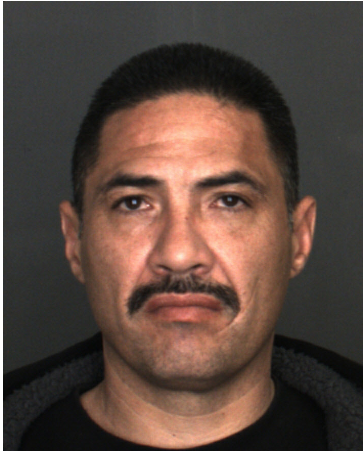 July 29, 2017 – Redlands Police are seeking a suspect in a double stabbing that occurred early Saturday, July 29, in the 500 block of Courier Avenue.

Christopher James Rodriguez, 42, is wanted for attempted murder. He is considered armed and dangerous.

Police responded to the reported stabbing shortly after midnight Saturday. The victims, two adult males, were transported to a local hospital and are in stable condition. The suspect immediately fled the area, possibly in an older model silver or gray pick-up truck with front end damage.

Anyone with information on the suspect or the incident is asked to contact Redlands Police Dispatch at 909-798-7681 or call 911.