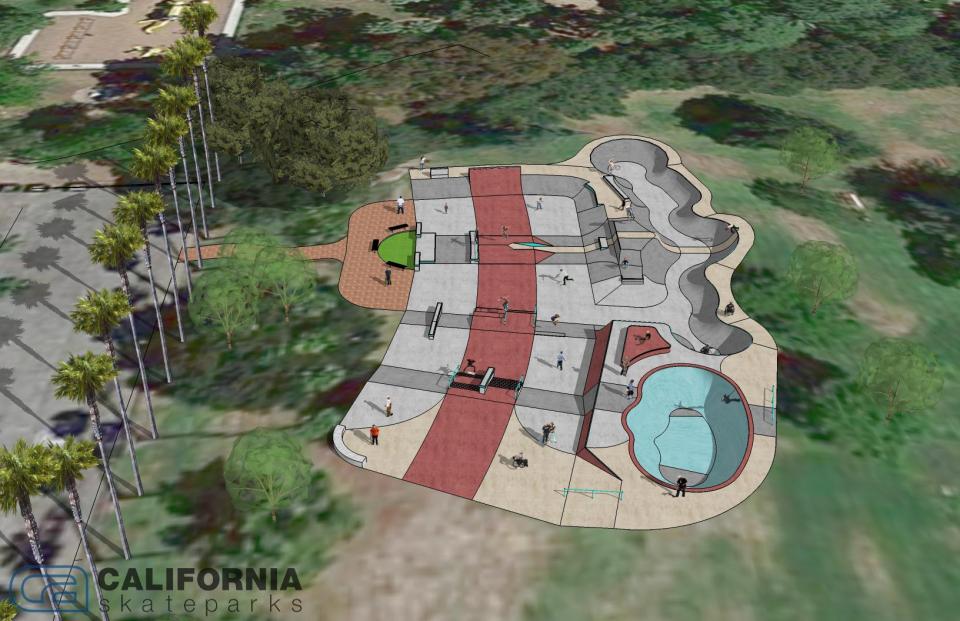 On April 17, the City Council awarded a contract for up to $1,029,151 to Three Peaks Corp. for construction of the Redlands Skatepark in the southern portion of Sylvan Park, west of the Redlands Lawn Bowling Club.

On Sept. 17, 2013, the City Council approved the use of $200,000 in funds from the sale of the Nevada Palmetto Grove to use as matching funds for public fundraising, design and construction of the park.

On Dec. 5, 2017, the City Council accepted donations of approximately $127,000 from private fundraising efforts by Friends of Redlands Skatepark, SK8 Park, Robertsons Ready Mix, Cemex USA and Matich Corporation, and designated an additional $550,000 from the Nevada Palmetto Grove funds for construction of the skatepark.

The public is invited to attend the groundbreaking. Construction of the park is expected to be completed in January 2019.