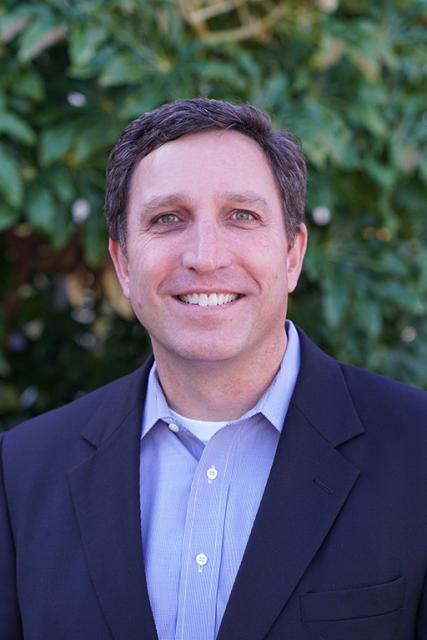 “This has been a thorough, deliberative and collaborative process with our residents, our labor partners, the business community and my Council colleagues to identify the best candidate, one who will provide effective, efficient leadership and who will guide our City staff as we embrace the opportunities and the challenges that are opening before us,” said Mayor Paul Foster. “We are looking forward to Mr. Duggan engaging with our community, connecting with all our civic stakeholders and beginning a dialogue with our residents as we move forward into a bright future.”

“I would like to thank the City Council for entrusting me with this responsibility. I am excited about the opportunity to work with such an engaged citizenry and capable staff,” Duggan said. “The great pride exhibited by the residents, elected officials and city staff is what first drew me to this wonderful community, and I look forward to being an active resident, partner and leader. My initial goals will be learning the values of the community; working for the citizens with and through their elected officials; listening to residents’ views on the future of Redlands and being a part of a team focused on providing the very best service that local government has to offer.”

From 2006 to 2017, Duggan was the City Manager for the city of Auburn, Ala., a full-service city and university town, with a population of approximately 64,000 residents and its own police and fire departments, as well as parks and recreation, water, sewer and solid waste operations. Prior to his appointment as the City Manager of Auburn, Duggan had worked in various capacities for the city, beginning in 1991 as Director of Special Programs and League Director for the Parks and Recreation Department; Deputy Director, Assistant Director and Network Administrator for the Information and Technology Department; and Assistant City Manager from 2005 to 2006.

As City Manager in Auburn, Duggan introduced higher performing organizational concepts to the management team. He led the adoption of a plan to revitalize the city’s strategic commercial corridor, collaborated with the Chamber of Commerce on downtown event planning and commercial development policy improvements and implemented a development review team to foster interdepartmental cooperation and remove barriers and delays during engineering and the zoning plan approval stage. He also oversaw a team leading to the adoption of the city’s Comprehensive Plan, which was awarded Best Comprehensive Plan for 2012 by the Alabama Chapter of the American Planning Association.

Duggan has a Master of Business Administration degree and a Bachelor of Science degree in Applied Physics, both from Auburn University.

The City Council selected Duggan after an extensive process that began in May with the formation of a City Council subcommittee to select an executive recruiter. On July 19, the City Council hired Ralph Anderson & Associates to conduct an executive search. The recruitment process included a community-wide survey inviting residents to share their priorities and the qualities they preferred in a city manager. Based on the survey results and council input, Ralph Anderson & Associates narrowed the initial field of 44 applicants down to six finalists who were interviewed in October by the City Council. On Oct. 26, the top two candidates spent a full day with multiple interview panels consisting of community members, business leaders, labor representatives and former City Council members. The panelists provided their input to the City Council who met again the next day to interview both candidates. Duggan was approved unanimously by the City Council in a regular open session on Nov. 5.