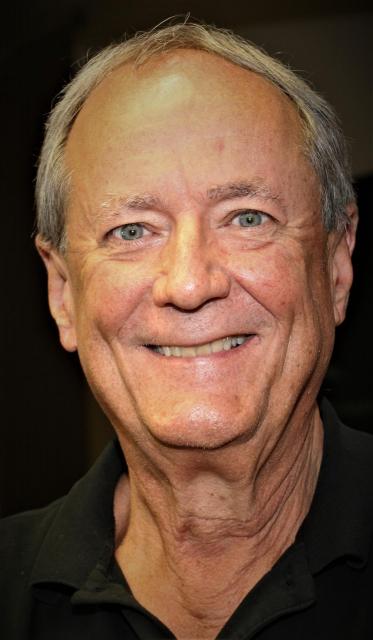 After 28 years as the principal legal advisor to the City Council, the City Manager and all City operations, Dan McHugh has announced his retirement as City Attorney, effective before the end of the fiscal year.

McHugh was appointed as the City Attorney in 1994 and has served with 18 separate City Councils and seen more than 20 Council Members sworn in over that time.

“Dan holds a tremendous amount of institutional knowledge,” said City Manager Charles Duggan Jr. “He has not only seen tremendous changes over the past nearly three decades but has been intricately involved in many of the most important developments in our community. It’s hard to overstate his role in the City’s recent history.”

The City Attorney is appointed by the City Council to serve as its legal advisor. He reviews reports, studies, proposed policies, ordinances, resolutions, contracts and official actions of the City to determine their legal implications and make recommendations to the City Council.

He also serves as legal advisor to the City Manager, City departments, and various City boards and commissions, ensuring that decisions are made and policies are formulated with consideration and appreciation for possible legal consequences.

“Dan’s work habits are well known to everyone at City Hall,” Duggan said. “City staff would frequently find him at work well before dawn and on the weekends. It wasn’t unusual to receive a memo or a revision to a contract or staff report late at night or to find a 2 a.m. email waiting for you on Monday morning.”

In December of 2021, McHugh informed the City Council and the City Manager of his intent to retire in order to spend more time with his family. Seeking to work with the City to effect a smooth transition, he set a retirement date for some time in the spring of 2022.

On Feb. 7, the City began advertising for applications for a new City Attorney. On April 6, the City Council met in closed session during a special meeting to interview finalists for the position. Following the meeting, the council announced they had selected a candidate and directed City staff to begin the process of preparing an agreement for Council consideration at a later meeting.