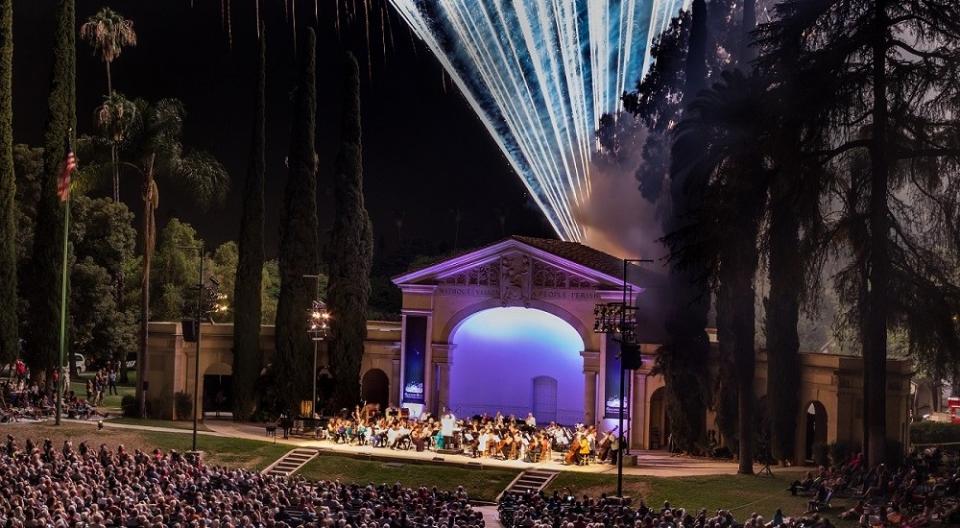 For more than 90 years, the Redlands Community Music Association has served the Inland Empire region by providing professional quality music and performing arts free of an admission charge. Since its inception, an estimated eight million people have attended an evening of entertainment under the stars at the Redlands Bowl. The Summer Music Festival (June through August) features a variety of productions including symphonies, dance programs, opera, folk music and Broadway musicals.

Back
This item appears in:
This annual/seasonal has been archived and may contain content that is out of date.