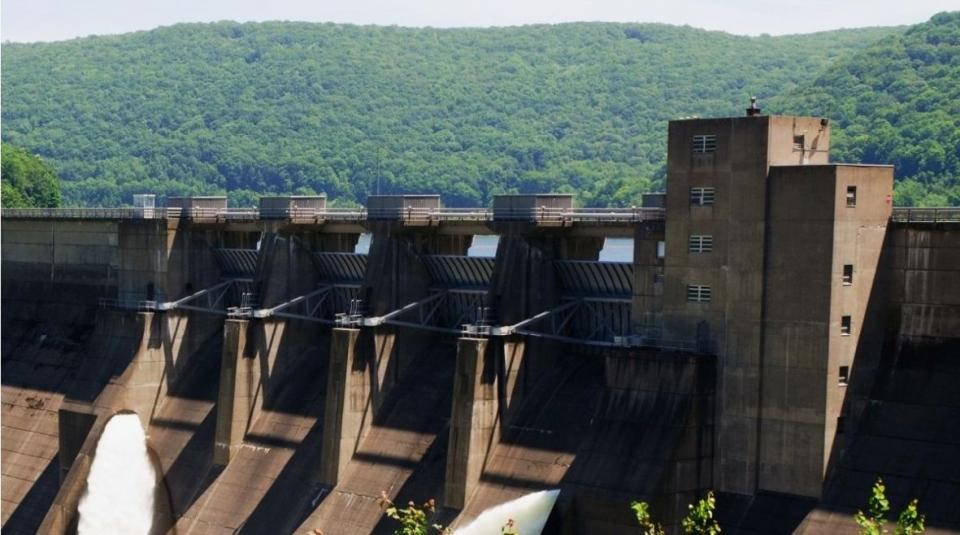 The only dam that poses a threat in the City of Redlands is the Seven Oaks Dam. Failure of this dam is very unlikely, but under the right set of conditions, could occur with severe consequences.

Such conditions could only occur as a result of sabotage, earthquake or erosion during periods of extremely heavy rain. There is no guarantee that a warning will be issued before the dam fails.

Seven Oaks Dam is the next most important dam for the Santa Ana River. The Orange County Public Works says it was built in 1999.  Seven Oaks Dam is considered to be 10th largest earthen dam in the world. The cost to build the dam was $464 million.  Earthen Dams basically are dams made of compacted natural materials such as soil, clay, sand, and rocks. In contrast, rock fill dams are dams with a compacted soil wall and then rocks cover the wall.

An interesting fact from the Army Corps of Engineers is that Seven Oaks Dam is built directly on top of the San Andreas Fault.  Even though the dam has been designed to withstand up to an 8.0 earthquake, it is still dangerous as dams can still be affected, albeit in a very infinitesimal way.

​Your response to such a situation should follow these guidelines: