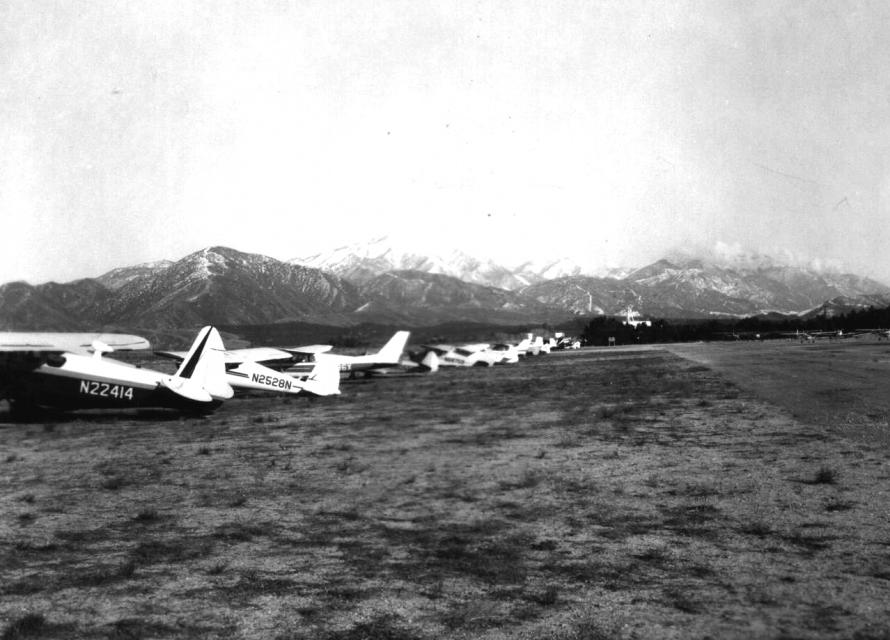 Civil Aviation has been a part of Redlands, California since the first known “air meet” was held at the University of Redlands in 1911.

Among the area’s first notable aviation figures was Mr. Beryl Williams who founded the Redlands Aircraft Company in 1916. He later moved the business to Riverside and changed the company name to the Riverside Aircraft Company. Williams is best remembered at the time for painting his bi-plane with seven coats of light blue paint so it would not be visible from the ground. 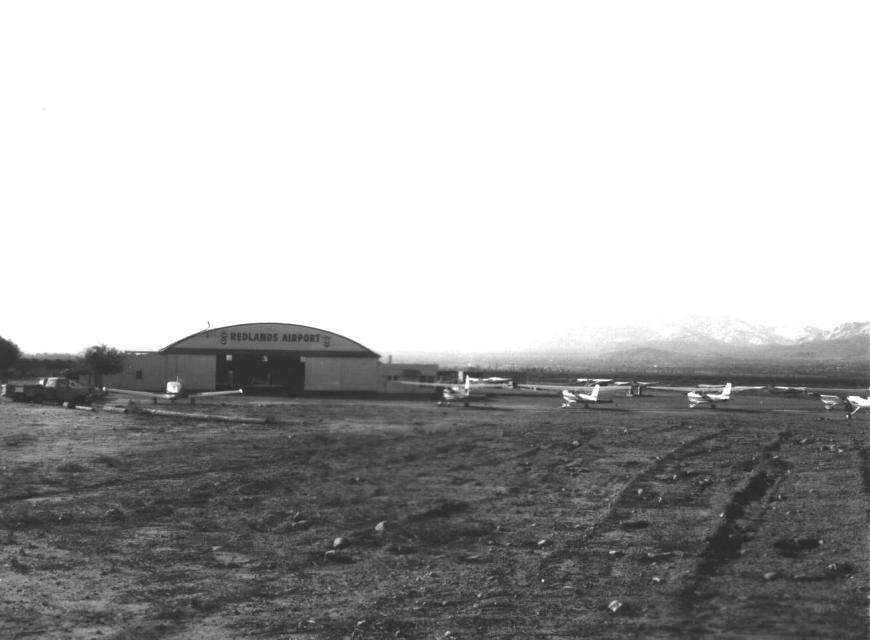 While we know that Redlands had a history of early aviation, little is known about any formal airstrip serving the Redlands community. Then again, in the early days of aviation, farmer’s fields served as airstrips for most pilots.

It wasn’t until 1947, when Robert Kanaga and Austin Welch built the Redlands Flying Inn Airport that Redlands had its first formal airport. Kanaga and Welch constructed a 3,500 foot runway, a maintenance shop, and a hangar (a Quonset style building occupied by Red Aero today).

Celebrities flying to the West Coast often chose to fly into Redlands airport for its privacy. Additionally, because of its elevation, Redlands was often the only airstrip in the Los Angeles area that was not fogged in.

During the 1950’s, Kanaga was called up for active duty in the Korean War and he and Welch were forced to sell the airport.

At the time, the City did not have funds to purchase the airport so it was sold to the Southern California Turkey Growers Association who ran a turkey and chicken ranch on the site.

In the late 1950’s, Roy Haskins and Alexander Theos purchased the turkey ranch and began to refurbish the buildings to turn it back into an aviation facility.

In 1962, with the help of a $20,000 loan from Lockheed, the City was able to purchase land to expand the airport site and make the airport a municipal facility. 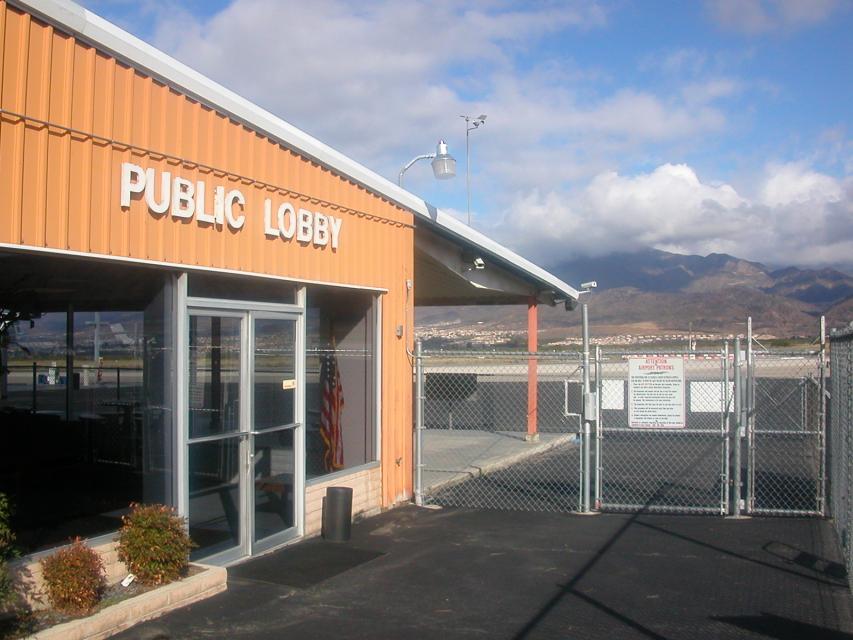 Several airport improvement projects followed to extend and widen the runway, install lights, erect a beacon (which was originally at Norton Airforce Base in San Bernardino), and install fencing.

Today, the Redlands Municipal Airport (FAA identification REI) sits on 180 acres in northeast Redlands and is home to a variety of businesses including a fixed base operator with a fueling station, flight training schools, and various aircraft repair and refurbishing establishments.